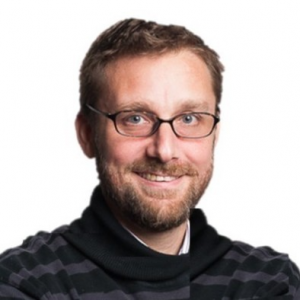 Intelligent automation refers to a powerful and continually evolving set of technologies for automating knowledge work and augmenting the work of human knowledge workers. Based on the speed and scale of its recent advances, it is likely to have a huge impact on the world of work and, by extension, on all of society.

Just like previous industrial revolutions, which automated agricultural and manufacturing work, the fourth industrial revolution will bring disruption and upheaval to the job market, and to society, and it has the potential to make drastic changes for both better and worse. So, what actions can we take now to ensure the positive changes and mitigate, or eliminate, the negative ones?

Let’s look at two extreme scenarios, one optimistic and one pessimistic, to illustrate the range of possible outcomes from a widespread adoption of IA. It is likely the actual future will lie somewhere between the two, but we can use these two scenarios as a framework for guiding our society closer to the optimistic one. I believe we can do this by meeting five critical imperatives: (1) evolving skills, (2) sharing the wealth, (3) rethinking work, (4) reinventing education, and finally (5) building a potential new society. 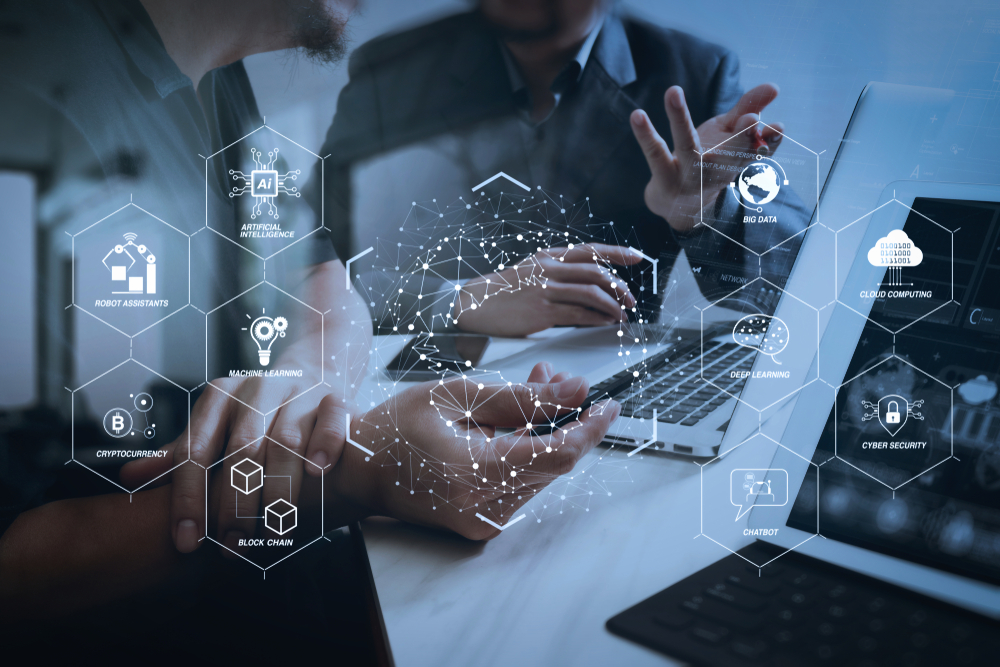 In the optimistic scenario, IA will create more new jobs than it will destroy, resulting in a net gain of jobs, with the new ones typically more interesting and fulfilling than those lost. The World Economic Forum predicted in 2018 that workplace automation would create 133 million new jobs by 2022, while displacing only 75 million, resulting in a net increase of 58 million jobs. We can predict what some of these new jobs will be — data scientists, robotics engineers, and AI ethicists — but some will take us by surprise, like Uber did in the previous decade. 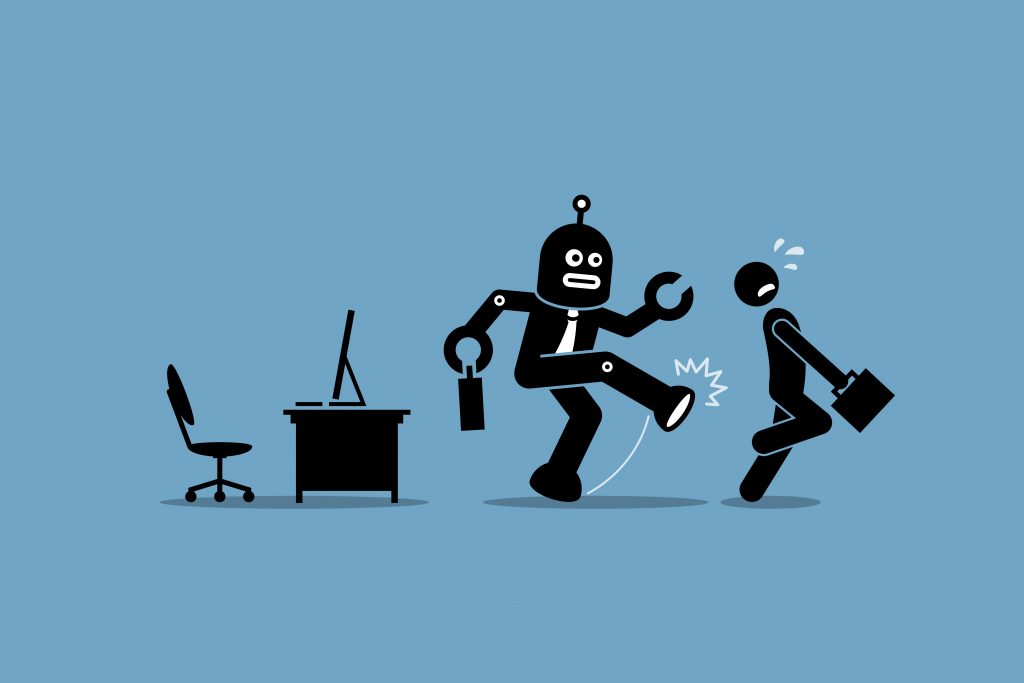 In the pessimistic scenario, the fourth industrial revolution will not follow the same pattern as previous ones but will instead progress too quickly for us to keep up. Jobs will be eliminated more quickly than employees can reskill and leave a generation of people unemployable.

It took a hundred years for the number of farmers to decrease by 90% and 60 years for the number of factory workers to decrease by 75%. This comfortably slow pace gave older workers enough time to reskill, or just carry on until retirement, and allowed children to grow up learning the skills they needed for the new service economy. This time we may only have 10-15 years to adapt because technological change now happens so fast and is growing exponentially. Children currently in elementary school will enter the job market needing vastly different skills from those of their parents: If we want them to be employable, we must start preparing them now.

The other concern of IA pessimists is that while humans have previously been able to adapt to technological disruption thanks to our intelligence, this time it’s intelligence itself being automated.

According to a survey by Yale and Oxford researchers, AI experts believe AI will outperform humans at writing high-school essays, driving, and working in retail, within the next decade, and it will write bestselling books by 2049. They predict a 50% chance of AI outperforming humans at all tasks within 45 years. If this comes to pass, how will humans compete or remain useful? What unique roles will remain for us? 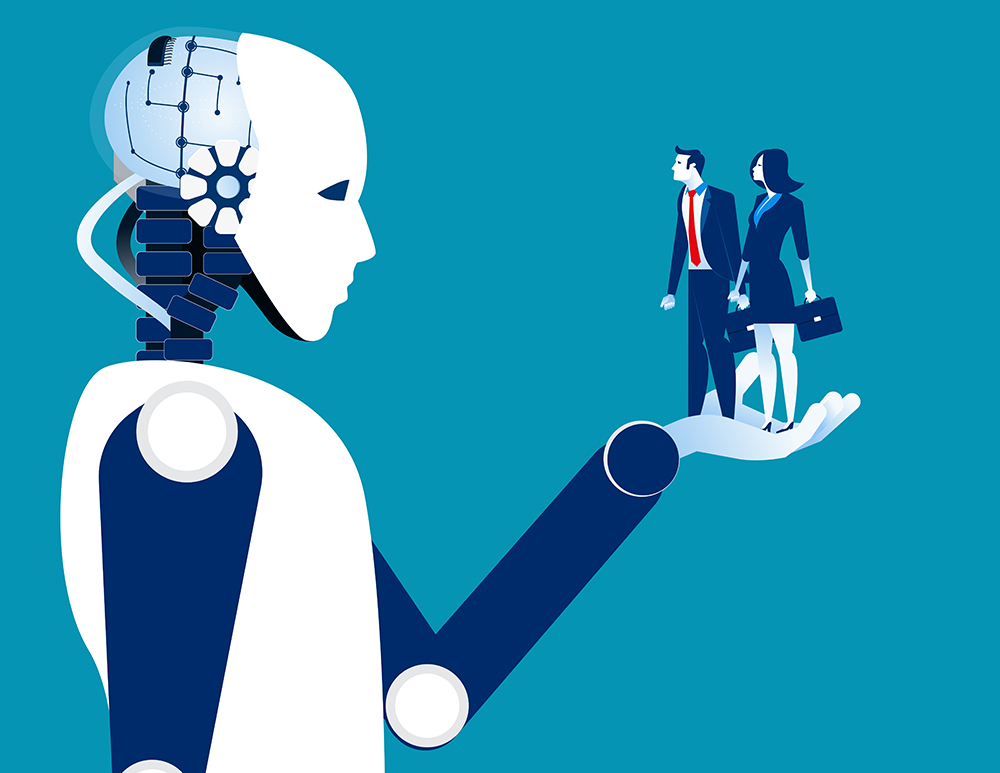 Preparing for both scenarios

If the optimistic scenario comes to pass, only the first two imperatives — evolving skills and sharing wealth — will be necessary. The other three will be optional, but it would be best to seize the opportunity to implement them anyway and create a more resilient and human society. In the pessimistic scenario, all five imperatives will be vital to prevent widespread unemployment and underemployment, social unrest, and even war.

Either way, we need to be ready, with a thoughtful and rigorous plan, to cover both scenarios and everything in between, so we can manage the risks of both and prepare for the results.

Digital transformation takes a customer-driven, digital-first approach to every [...]

Digital transformation takes a customer-driven, digital-first approach to every [...]